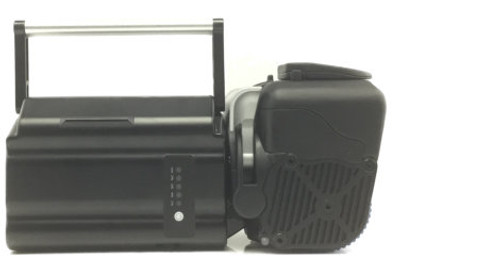 If you're just using ONEMOTOR on Bike Share, this is all you need to ride

For use on personal Bikes or Scooters, please select one or more Bike or Scooter Mounts